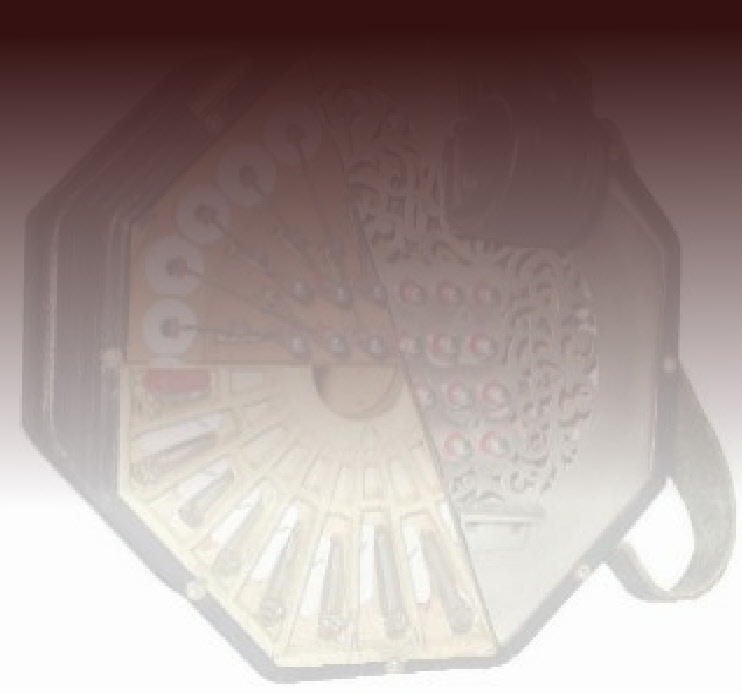 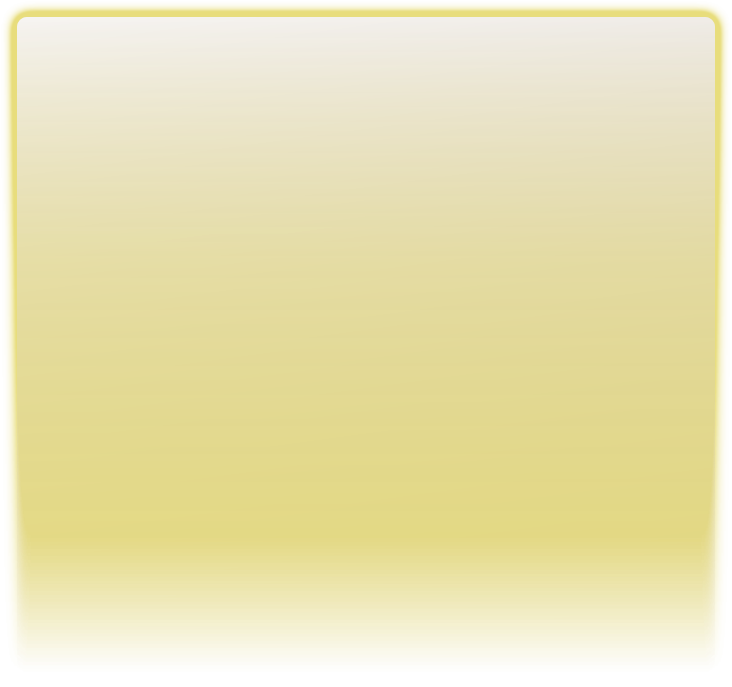 On an instrument designed in the 1830's, and probably made around or over a century ago, things will go wrong, but when it happens it’s very rarely the trauma that it appears. After all there are no LED’s to flash, batteries to go flat and the only chipset is the set of scratches & chip in the polish!

Sudden faults like: a pad adrift, a reed snagging, a broken key or spring

Accidental damage, dropping or beer spillage; or major failure like the bellows splitting

What I can do to help you

Often it’s just a case of giving advice, providing you with confidence or at least reassurance

Questions by email or telephone, often aided by the ubiquitous digital photograph

For those who are in my area, or can get the instrument to me, and are not confident in doing the job your self, phone & visit, or phone and ship